A build is a series of executable code generated through a compiling process. Developers run code through this process to create a software program. Software is updated regularly until companies no longer support it. Developers use builds to ensure that the final product is the best it can be. But what is a build? Here are three ways to understand what a build is. And what are the benefits of a build?

The build process is composed of a series of operations. It varies depending on the programming language, operating system, and number of dependencies. When the build is ready, the build tool will compile the code, check for dependencies, and run multiple versions of the build. It will also perform unit tests, link files, and send notifications to stakeholders. There are two types of builds: full and incremental. In the case of a full build, it starts from a blank work area, checks all dependencies, compiles all source files in the project, and assembles all parts into a final build artifact. Incremental builds use the “last build state,” which optimizes the build based on changes to the previous build.

When a build is performed, it links resources together and generates an executable file. During this process, the developer merges his or her code to the centralized mainline. This prevents any integration problems at the last minute. Another type of build is called a gated check-in. This type of build allows the developer to observe changes before they commit them. While both builds are necessary, there are advantages and disadvantages of both. 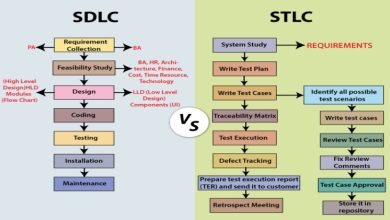 What Are the Different Activities of a Software Life Cycle?

The Worst Things About Being a Software Developer 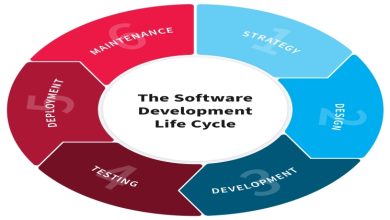 What Are the Phases of SDLC? 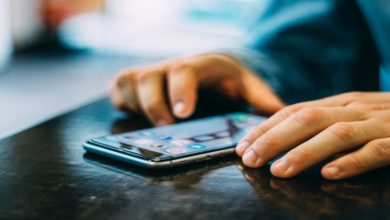